To Beat a Grammarian: Commas (Adjective and Noun Clauses)

With the mention of the above two clauses, you would believe most people know when and where to put commas, but it can be deceptive. So let’s get started.

There are many ways to consider the comma in these situations, and for the most part, it all comes down to whether or not the clause is restrictive or not. 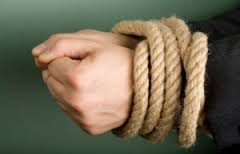 What does that mean?

A restrictive clause is one that acts like a normal adjective clause but is used to provide extra info to clarify the identity of the noun. When this happens, no comma is needed. Still don’t get it? At first, I didn’t either, so check the examples out.

The car that hit your brother drove off.

The car, that was invented over a hundred years ago, is a symbol of the United States.

In example one, the phrase ‘that hit your brother’ is needed to identify the car as the subject. Without it, a lot would be missing. The sentence would merely read: The car drove off. Very different, no? Meanwhile, if we take the adjective clause out of the second example, the sentence would still make sense: The car is a symbol of the United States.

Hopefully, that made sense. I know, it took me a while to wrap my head around it, too. But to make things worse, most every time the word ‘which’ is used in an adjective clause, many writing programs automatically highlight it. For me, Microsoft Word is spitting a green line out at me due to writing it in the sentence above. These programs feel that ‘which’ signifies a non-restrictive clause, which needs a comma at both ends. So be prepared to put your patient hat on, cause it gets annoying, and you may begin to doubt yourself. 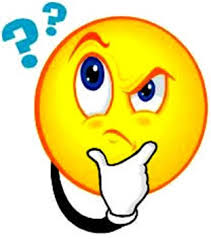 If you really want to know, hard-core grammarians don’t use the layman’s term of noun clause. Of course not! They refer to these phrases as appositive clauses. And so our world gets a little bit harder. Despite this, noun clauses are the least stressful of all.

When you encounter a phrase that reiterates or gives more detail to a prior noun, using another noun to do so, that is what we call a noun phrase. Check out the examples to make sense of it.

Tiffany, my wife, was standing by the man in the corner.

South Korea, the country between China and Japan, has had its fair share of problems.

In both incidences, the phrase sectioned off by commas adds just a little more knowledge or helps clarify who or what the subject is. This can be used for objects as well. The worst mistake I see with this clause is when most people remember the first comma but forget the second. For this reason, please, remember both. Otherwise, you’re bound to get an earful. 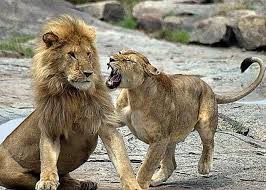 2 thoughts on “To Beat a Grammarian: Commas (Adjective and Noun Clauses)”